Anti Ragging Cell
"Ragging is a Crime - Don't engage in it!"

Ragging has ruined countless innocent lives and careers. In order to eradicate it, Hon’ble Supreme Court in Civil Appeal No. 887 of 2009, passed the judgement wherein guidelines were issued for setting up of a Central Crisis Hotline and Anti-Ragging database.

Anti Ragging Committee and
Anti Ragging Squad
have been constituted, To check the ragging in the Institutions Campus. 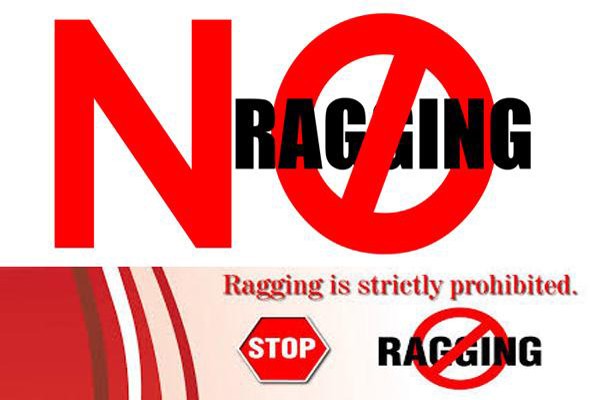